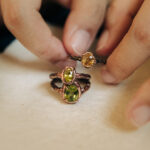 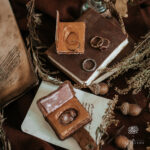 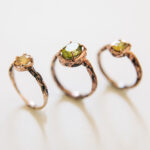 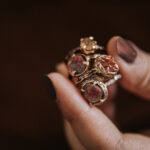 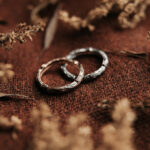 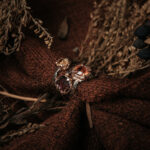 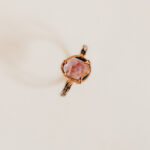 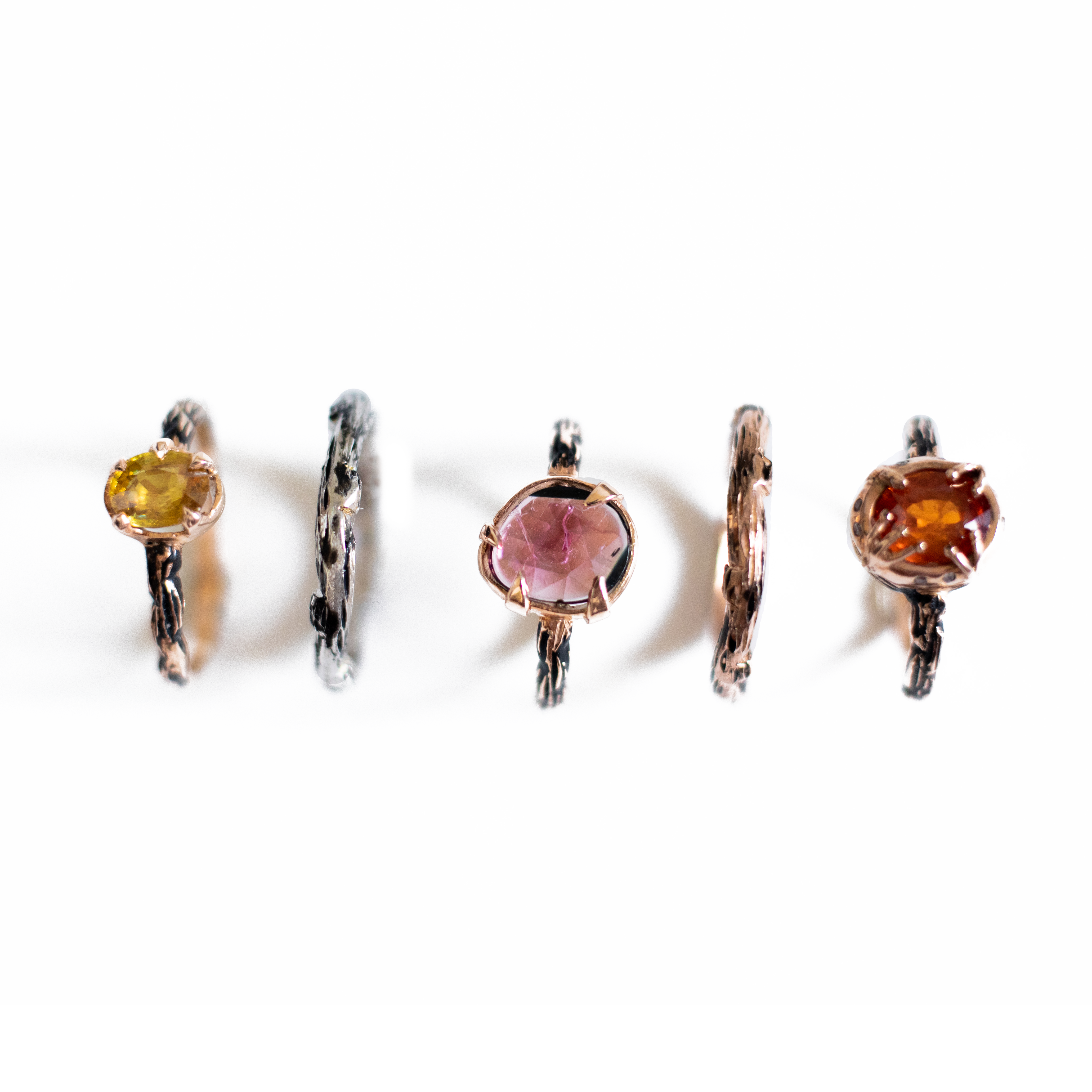 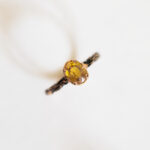 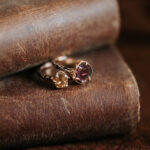 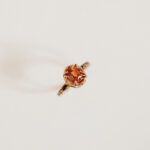 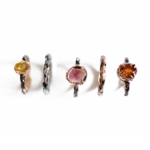 All the rings are Silver dipped in Gold. Designed by QuiverSmiths and handcrafted by Terragems.

It’s our  collaboration with Terragems! We started in sketches and they turned them into a better reality! We are in awe with such craftsmanship!

There is a folklore in the Philipines that tells the origin of Mayon Volcano. It is said that Magayon was the daugther of a tribal chief. She’s the most beautiful maiden they have ever seen and she was sought by many suitors. Upon the battle of claiming her heart, she and her true lover were killed.

The star-crossed lovers were buried together and from their grave rose the most beautiful Volcano in the Philippines: Mount Mayon.

Mayon was famous to have the perfect cone shape but it’s beauty is paralled by it’s rage. It is one of the most active volcanoes in the country and has erupted about 58 times ranging from sputters to calamities.

We named the rings after a volcano because volcanic activity plays a big part in forming these precious gems.

There are no reviews yet.

Only logged in customers who have purchased this product may leave a review. 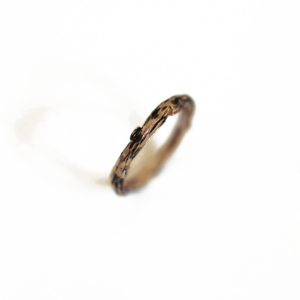